An Interview with Jon Lydell, Owner and Partner of Lydell and Lydell 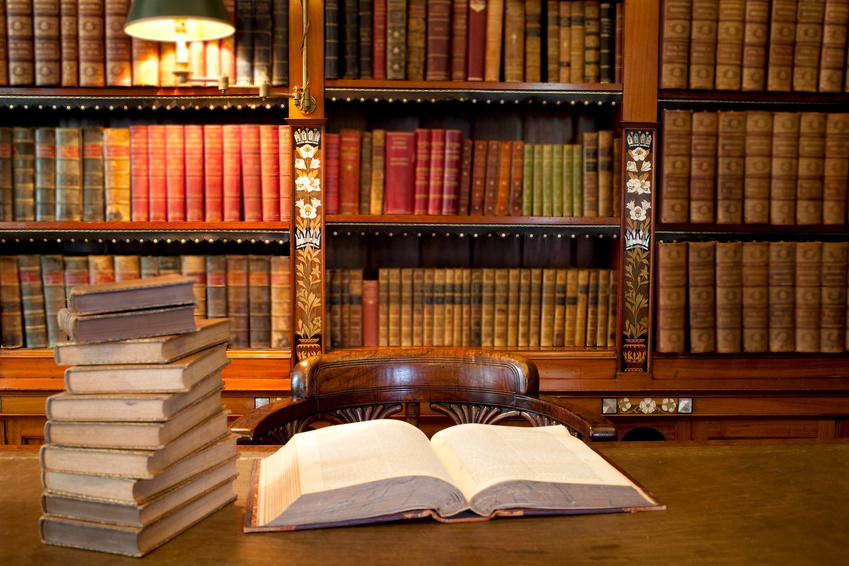 Jon lydell, owner and partner of Lydell and Lydell, has quite an interesting story to tell. Not only does he have a remarkably diverse background, he really managed to make an impression at the first hearing he attended after starting his practice. Read on to find out why Mr. Lydell walked away from that hearing “beet faced.”

What made you decide to start your own firm?

Jon Lydell: I thought I could be good at this, and I did not have a desire to work for a large law firm with the accompanying interoffice politics, lack of control over work hours, draconian required billable hours etc. So I decided to be a solo practitioner.

How was it that you ended up finding your niche?

Jon Lydell: I sort of fell into it, by the sorts of cases that walked in the door, and that matched my personality.

Can you tell us a bit about your background, education and work history?

Jon Lydell: This could be a very long history! Raised in Upstate NY, college in upstate NY to get a four year BA in Psychology. Several odd jobs later I ended up at Blue Shield in San Francisco. I became a Christian and volunteered to be a domestic missionary and was sent to Virginia Beach, where I met my wife and started a window washing business. After developing four different window cleaning businesses in three states, I was looking for something that was not as physical.

My brother was graduating law school, and I decided to follow his footsteps. After four years of running my own business while going to law school and having our three children born during that time, I graduated law school valedictorian like Mark did, and opened up my own practice.

Can you tell us about a mistake or funny incident that took place along the way?

Jon lydell: I did not want to wear a tie or get dressed up. The “Hippie” in me rebelled against such. The first hearing I went to I just wore a sweater, as it was supposed to be just a brief formal hearing. When I showed up for the status conference, I was one of about 60 attorneys, all of whom had on suits. Underdressed, under confident, and embarrassed, I hoped that my case would be the last called so they would all leave. I was the third case called. The Judge looked over his glasses and asked “Are you an attorney?!” Stammering, I admitted so, and managed to get through the hearing. Leaving beet-faced, I went out and bought a suit the next day.

Well hopefully you can laugh about that now! That brings us to the final question. What is the biggest surprise about running your own law practice?

Jon Lydell: The joy of helping people in real need in a very practical way.

Lydell and Lydell, based out of Fair Oaks, California, has been in business for 20 years. Those interested in learning more about the firm and the services it provides are welcome to visit online at www.lawace.com See this reference for more.

4 responses to “An Interview with Jon Lydell, Owner and Partner of Lydell and Lydell”