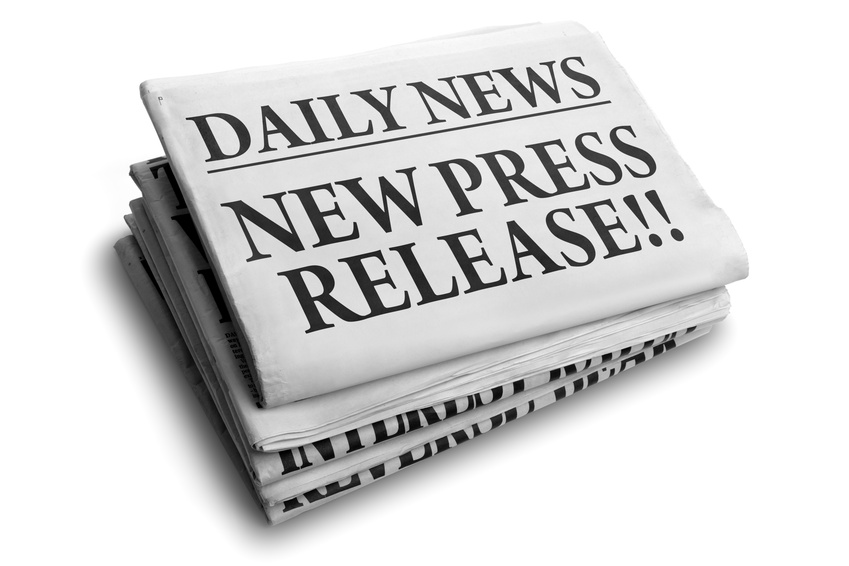 When it comes to starting a new business, entrepreneurs face countless challenges. Two of the biggest obstacles are generating public interest and brand differentiation. Obviously, if a new business cannot set itself apart from its competitors, its chances for success are slim. The good news is there are more affordable options than ever for new businesses to promote their names and brands.

From an SEO perspective, this means that the best press release services will submit the clients’ recent PR news to the largest search engines like Google, Bing, and Yahoo. Obviously, this is the most efficient way to reach the widest audience as possible. Since the goal of press releases is to generate as much viewership as possible, media news releases are often linked with video news releases.

Given how quickly media press releases can be disseminated among wide audiences, business view them as excellent branding tools; and when used wisely, they can be an effective way to not only promote a particular product, service, or brand, but to earn the trust of prospective customers.

In order for media press releases to be most effective, each press release must be timely, relevant, and compelling to the average web users. This requires the creation of press release content that is current, and titling each release with an intriguing heading that will draw the attention of the public.